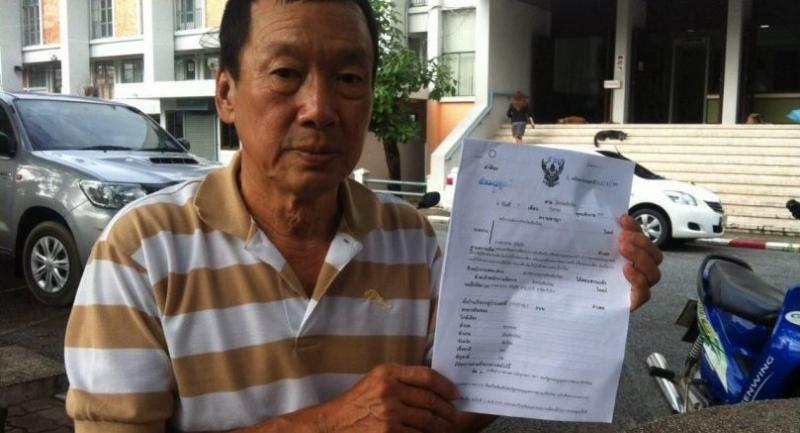 A Chiang Mai court on Monday dismissed a trial against 63-year-old man who was charged after he distributed leaflets decrying dictatorship last year.

Samart Kwanchai was arrested in July after he was caught distributing 407 leaflets with the message  “Damn Dictatorship and Long Live Democracy, August 7 Vote No”.

The distribution took place as the country was about to vote in the constitutional referendum on August 7. Samart told the court during hearings that what he had done was a basic right of the people.

The Chiang Mai court ruled that the message in the leaflets was abstract and did not have an effect on the charter draft, so the case should be dismissed.

Samart told reporters after the ruling that the ruling was a victory for the people.