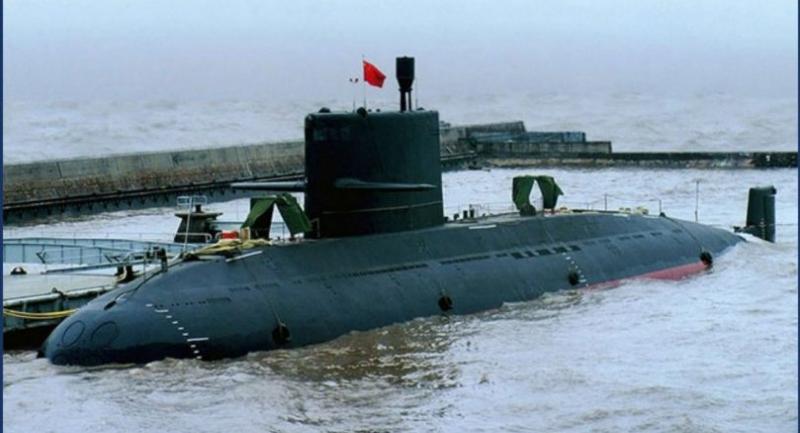 Activist Srisuwan Janya plans to petition with the Office of Auditor General on Thursday to investigate whether the purchase of a Bt13.5-billion Chinese-made submarine violated the Constitution and relevant laws, he said on Wednesday.

Srisuwan said the procurement, proposed by the Royal Thai Navy and approved by the Cabinet last week could violate the 2017 Constitution, which requires the government to strictly maintain financial and fiscal discipline for the public benefit.

He expressed doubts as to whether it was necessary to buy a submarine – judging from not only the sum of money to be spent amid the country’s economic downturn, but also its practicality.

“The Gulf of Thailand has average depths of 25 to 60 metres,” he said. “We’re also not in conflict with any neighbouring countries. There is no reason to accumulate such hardware.”

The procurement process was also insufficiently transparent, Srisuwan said, adding that the government had yet to mention additional costs as dock construction, personnel hiring, supplementary hardware and annual maintenance.

Meanwhile, most respondents to a Twitter poll conducted by the Nation News Agency (NNA) disagreed with the government’s approval of the submarine procurement. Of the 1,705 respondents, 81 per cent said they disagreed, compared to 9 per cent who agreed to the green light for the submarine purchase.

Opponents of the plan pointed to the country’s still weakening economy while supporters said the country needed submarines for security reasons.

“I don’t think the submarine should be bought while the country suffers from an economic downturn. This same amount of money should have been spent on something else more beneficial,” said Lawan Krongboon, a respondent to the NNA poll.

Another respondent, Santisak Fuengvanich, said: “I agree with this [submarine purchase]. Although people’s wellbeing is not in good shape, Thailand needs the submarines for security reasons. People need to be reasonable and take a holistic look at our country.”

Siripimol Thanpatthanawit, a respondent to the online survey, said: “Whether we agree with this or not, the Cabinet has already approved it. Do they care about us? If they did, they would not go this far. As a member of the public, I’m disheartened!”