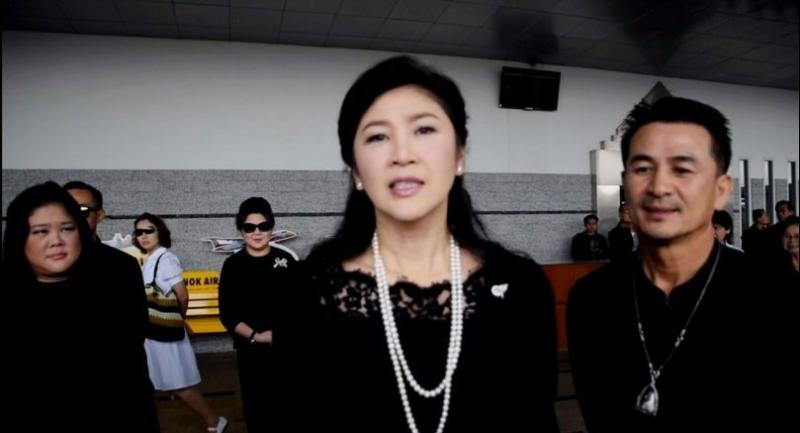 The junta-backed government should prioritise people’s well being over its desire to obtain multi-billion-baht Chinese submarines, especially when the country needs to manage the tight budget carefully, former prime minister Yingluck Shinawatra said on Wednesday.

Yingluck, who also served as defence minister when she was the prime minister, said the present government was determined to scrap the universal coverage healthcare scheme started by the administration of her brother Thaksin while it was ready to spend on acquiring a submarine.

Her comments came after the junta-backed government admitted to having secretly approved procurement of a Bt13.5-billion S26T Yuan-class submarine for the Navy – the first of three to be purchased in a government-to-government deal with China.

Yingluck said the government should have been transparent about the procurement instead of pushing the deal through in secret. “During my government’s tenure, I asked the Navy to postpone [the submarine deal] so that budget could be spent on urgent areas,” she said.

Yingluck expressed concern that such a procurement would be a long-time burden on the national budget, not counting the additional costs of maintenance and technical training.

“Until, country returns to normal, some purchases should be postponed so that budget can be allocated for more urgent matters,” Yingluck said, adding, “They [the military] can return to things they desire later when they have a bigger budget,” she added.