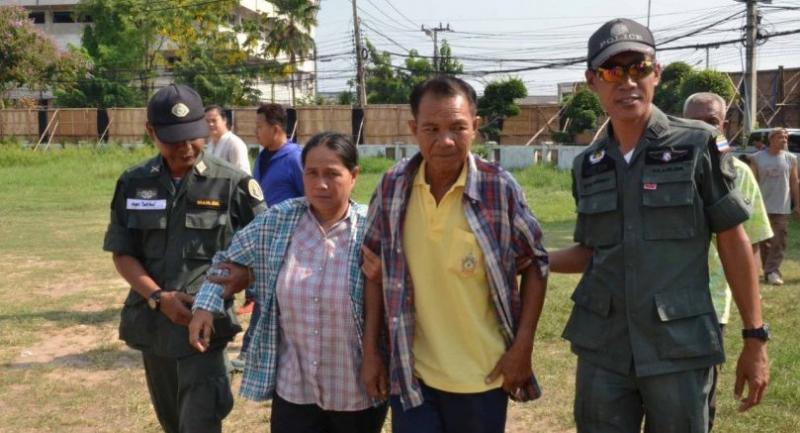 The Supreme Court on Tuesday sentenced an elderly couple from Kalasin province to five years in prison for deforestation.

Udom and Deang Sirisorn were convicted of encroaching on 72 rai (12 hectares) of Dong Ranang national forest, where they engaged in deforestation.

They cut down more than 1,000 valuable trees and illegally possessed restricted timber.

The couple claimed they merely collected wild mushrooms in the forest.

In 2011, the Criminal Court sentenced them to 30 years in prison for the offences.

The Appeals Court subsequently reduced the sentences to 15 years.