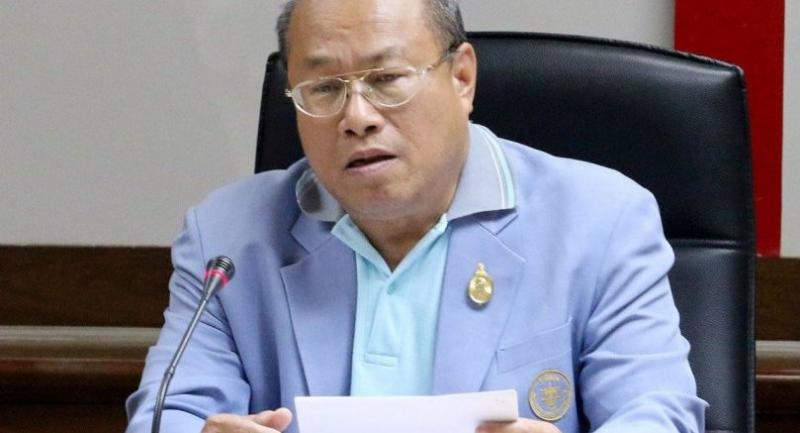 The Royal Thai Navy will tomorrow provide details of its plan to buy Chinese-made submarines, the first of which costing more than Bt10 billion, to top officials of the Office of Auditor-General.

The team led by Auditor-General Pisit Leelawachiropas will visit the Navy headquarters and to meet with Admiral Leuchai Reuddit, the Navy chief of staff, who is the chairman of the submarine acquisition committee.

The terms of reference for the multi-billion-baht purchase will be provided to the Auditor-General team to facilitate its investigation of the controversial scheme, which requires the government to make instalment payments for at least seven years.

Pisit has previously said the investigation would be conducted with respect to the procurement deal being “highly confidential”.