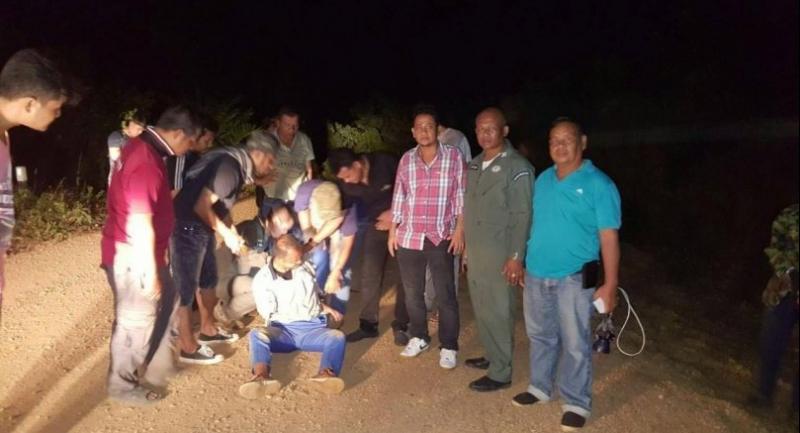 An armed robbery suspect who escaped from custody by running from Chumphon Court into a wooded area on May 3 was recaptured on Monday night in Chumphon’s Thasae district.

Yutthana Chumworathayee, 36, a convicted thief, was arrested on February 21 for allegedly attacking a foreign couple with a sword and robbing them on February 15.

He was escorted by a Chumphon Prison guard to the provincial court on May 3 when he overpowered the guard and ran into a wooded area near the court before stealing a motorcycle and fleeing.