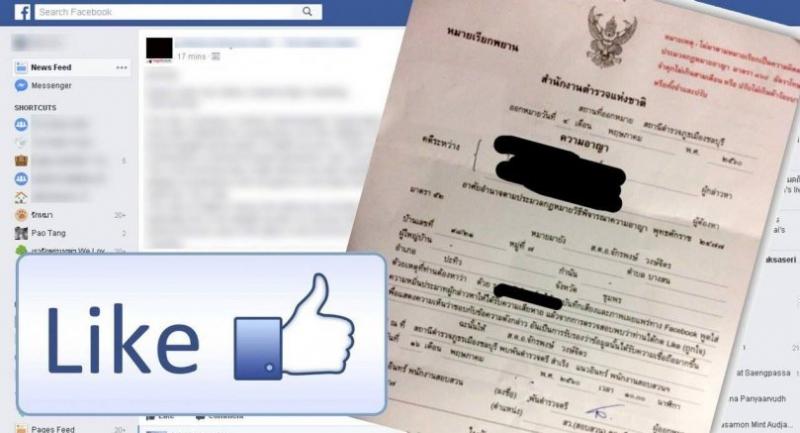 The Ministry of Digital Economy and Society has clarified that social media users were still free to “like” or share posts as long as they respected other people’s rights.

The statement was issued on Friday following reports of a policeman being summoned as a witness last week after his Facebook account left a “like” on a message allegedly defaming a senior police officer.

The Chon Buri provincial police issued summons to Pol Sergeant Chakpong Wongchit to be a witness in the case.

The incident sparked public concern about people’s rights, following the promulgation of the 2017 Computer Crime Act.

The deputy permanent secretary at the Ministry of Digital Economy and Society, Somsak Kaosuwan, said the law does not necessarily consider anyone who likes or shares sensitive content to be violating the act, and added that it would be considered on a case-by-case basis.

He clarified that the public could still express opinions via online channels, provided their comments do not infringe on other peoples’ rights or break any laws.