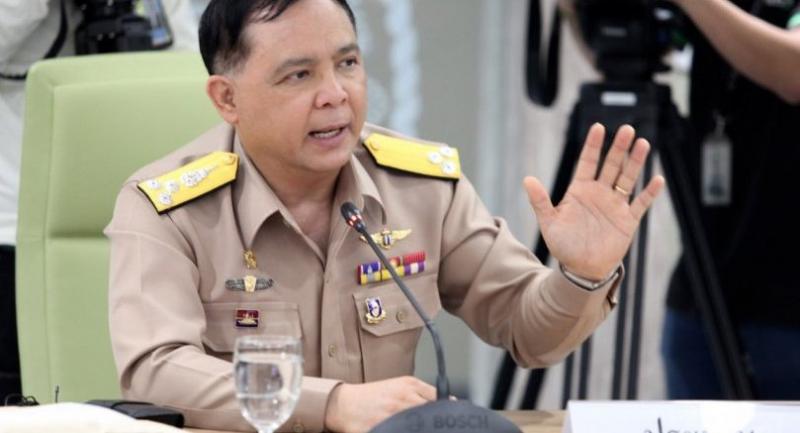 The Royal Thai Navy on Monday clarified the government-to-government (G2G) submarine-purchase deal with China, saying that the Chinese company it has been dealing with is state enterprise-based and falls under China’s State Administration of Science, Technology and Industry for National Defence.

China Shipbuilding and Offshore International – a state-owned and limited corporation company – has been authorised by the Chinese government to deal with the Thai Navy over its purchase of the submarine from China, Navy spokesman Admiral Jumpol Lumpikanon said.

The Navy, he added, had verified the related documents.

The head of the Pheu Thai Party’s legal team, Ruangkrai Leekitwattana, had petitioned the Office of the Attorney-General (OAG), asking it to extend its investigation to cover the G2G deal made by the Royal Thai Navy.

He alleged that the Chinese company involved used to deal with the Thai Army directly without passing through the G2G procedure.

Ruangchai also questioned why the long-binding budget for the submarine deal had not been disclosed, despite budgets for other weapons purchases previously being made known.

The deal could also have breached the Constitution, he claimed.

Commenting on the long-binding budget, Jumpol stressed that the Navy had followed legal procedures for the fiscal 2017 state-budget requirements, and that this had already been explained to the OAG.