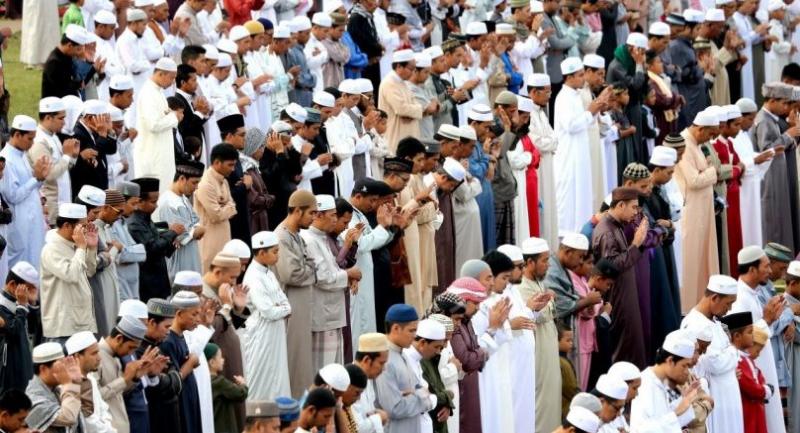 Immigration police in the Southern border province of Narathiwat will introduce advance registration for Thais working in Malaysia who want to cross back into Thailand to celebrate Hari Raya festival in June.

The festival, tentatively set for either June 26 or 27, is an important religious holiday for Muslims worldwide, marking the end of the Ramadan fasting month.

Pol Lt Colonel Poonsak Kaewsrikao, provincial deputy immigration police chief, said the measure is introduced to facilitate the influx of Thai nationals coming back from Malaysia prior to the period.

Each year, there would be long line of Thais waiting to cross the border, spending many hours and resulting in some of them being unable to return in time, he said.

“This year, Thais can present their border passes or passports for registration in advance at the border checkpoint before the day they want to cross. On the day that they want to return home, they just show the travel document and go,” he said.

With the registration in place, each person will only spend about five to ten seconds to proceed, he said. However he did not say when the advance registration would start.