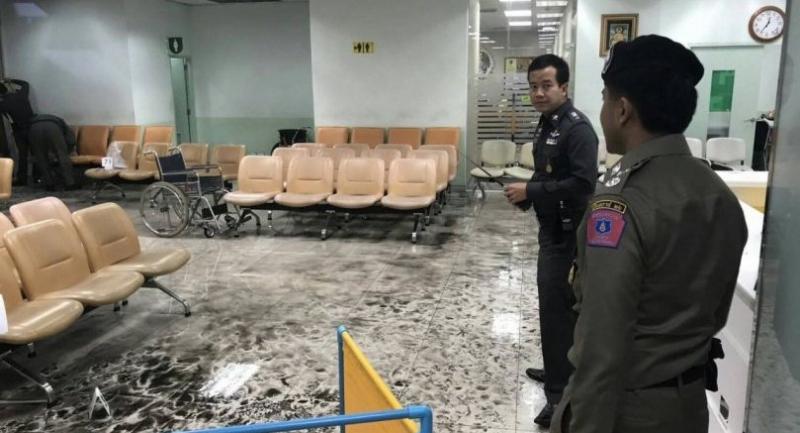 The National Human Rights Commission on Monday denounced the bomb attack on an army hospital in Bangkok, saying it was an inhumane act and an unspeakable act of terror.

Commissioner Angkhana Neelapaijit said she was truly upset that the attackers chose to attack a hospital.

“Although Phramongkutklao Hospital is an army hospital it treats everybody without discrimination, it did not treat only the army officers,” she said.

If it was implemented to mark the third anniversary of the coup, it should be regarded as being an unspeakable act of terror and inhumane action as a hospital is not the venue for conflicts.

“Even during the war time, hospitals, medical personnel and innocent people are protected.

“I want to condemn the act that attacked a medical place and injured patients and relatives waiting for medical care. The attack in a hospital absolutely violated international human rights laws. The attackers’ acts are considered brutal, inhumane,” she said.