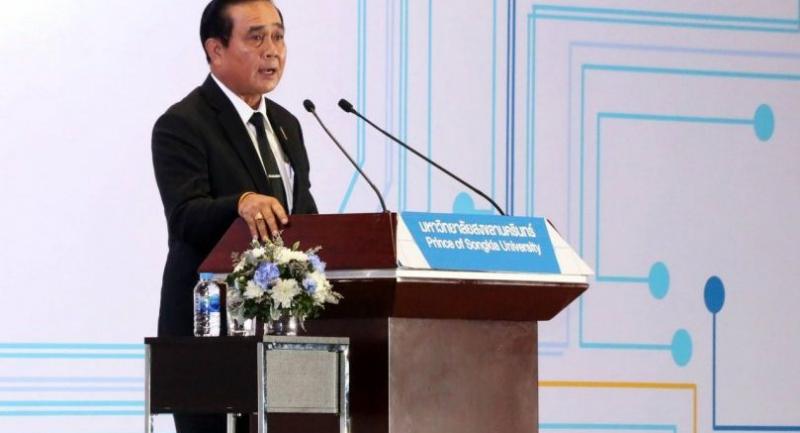 Prime Minister General Prayut Chan-o-cha on Wednesday said the “bad guys” behind the bombing at Phramongkutklao Hospital would soon be caught.

“It happened at a place where it should never have. There’s no other reason but because those bad guys are still there,” Prayut said. “We have to get rid of these bad people and it’s time for us to get in hands together.”

Security has been tightened at other hospitals, Udomdej said.

“There have been threats following bombings in front of the National Theatre and the Government Lottery Office,” he said. "But we never thought that it would ever happen at a place like a hospital.”