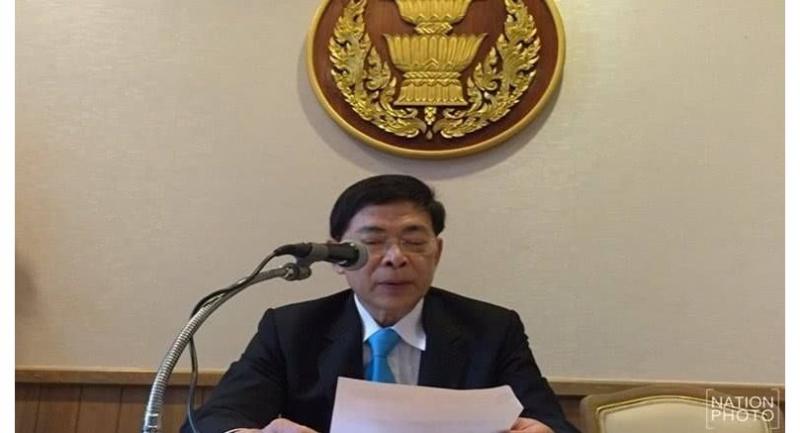 Primary voting would be among new proposals to be discussed as part of the new political party organic law tomorrow, according to the National Legislative Assembly’s (NLA) law vetting committee.

Yutthana Thapcharoen, the committee’s spokesperson said the NLA would deliberate the draft bill in its second and third readings.

Among the changes is the introduction of a primary voting system, under which party branch members have the right to propose candidates to be chosen as party MP candidates.

The Constitution Drafting Commission, which drafted the bill, proposed that a party is required to have seed funding of no less than Bt1 million to establish a party. The committee has changed this to about Bt1.5 million, equivalent to the cost spent by an MP candidate.

The draft bill is among the four organic laws required under the new charter, to help pave the way for the coming election.