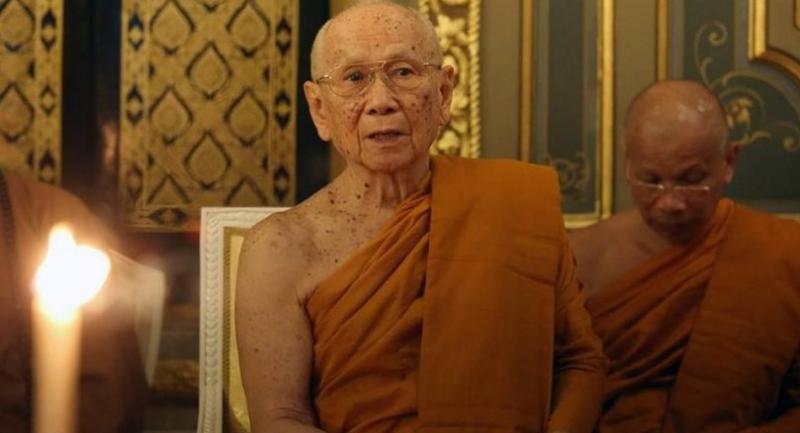 The Supreme Patriarch has expressed worry about reports of scandals at many temples concerning millions of baht in annual donations with concerns that the issue could affect Buddhism in the country, PM’s Office Minister Ormsin Cheevapruk said Thursday.

Ormsin, who oversees the National Office of Buddhism, said he had told the Supreme Patriarch that he would do his best to investigate and prevent the scandals from affecting the religion.

The government is conducting investigations into the financial dealings of many temples across the country in which donations allegedly ended up in laymen’s hands with the connivance of officials and monks.

At one temple in Nakhon Si Thammarat province, donations were administered by laymen and conflicts over funds reportedly led to the murders of novices.

Meanwhile, authorities have proposed a law to force temples to declare their finances.

Sansern Poljiak, secretarygeneral of National Anti-Corruption Committee, said his office’s initial investigation found signs of corruption in 60 to 70 temples in the southern provinces including Songkhla, Narathiwat, Pattani, Yala and Satun, which may have involved government officials.

He estimated that the damage from the cases could amount to about Bt90 million.

Meanwhile, Deputy Prime Minister Wissanu Krea-ngam said that he would meet the director of National Office of Buddhism on Friday to follow up on the progress of the investigation.

“It seems that the scandals have extended, so I wish to know the progress of the investigation and may give some recommendations,” he said.

People involved in the scandals would be held responsible for their crimes, he said.