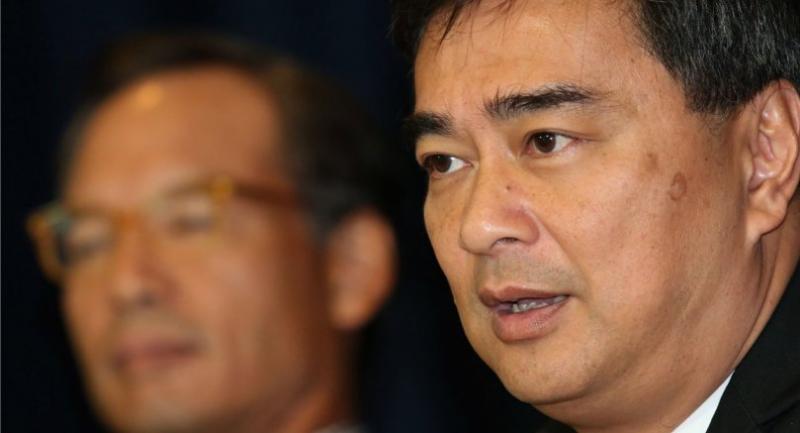 The proposed primary voting system could violate the charter’s principles as it was designed to obstruct many parties from nominating MP candidates in constituencies, said Democrat Party leader Abhisit Vejjajiva on Sunday.

The system, as stipulated in the political party draft bill, would require parties to have at least 100 provincial branches or representatives available to contest constituencies in elections.

Designed by the National Legislative Assembly, which passed the bill draft on June 15, the system was justified as giving more authority to party members and preventing financiers from influencing parties’ choices of candidates.

However, Abhisit said it would be difficult to implement for parties, especially the smaller ones, which would have to set up branches or representatives in all of their constituencies.

He added that the new Constitution was designed to make every vote count because the mixed member apportionment system would be used to calculate each party’s representation in the lower house, meaning that a party’s nationwide vote tally would be taken into consideration, not just its success in winner-take-all constituencies.

However, the primary voting system violated the charter’s principles as it would prevent many parties from contesting in every locality, thereby preventing people in those areas to express their political will, the former prime minister said.