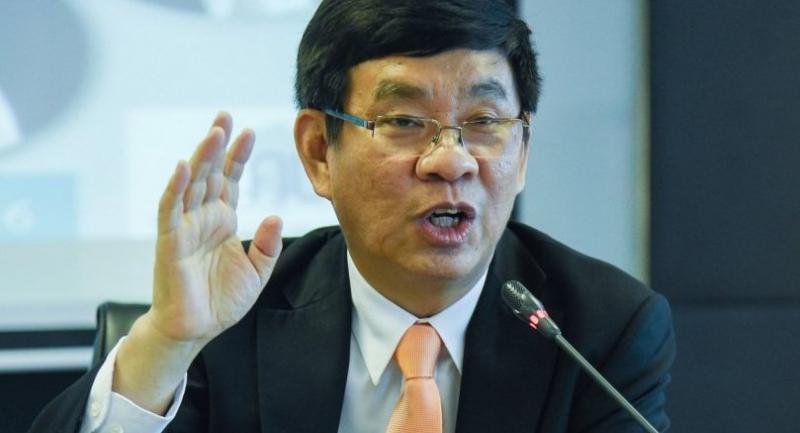 The Election Commission (EC) has refuted a suggestion that its disagreement with the Constitution Drafting Commission (CDC) over the newly introduced primary voting system in the organic law on political parties was an attempt to cause trouble as a comeback for its dismissal under another organic law’s ‘resetting’ provisions, and insisted that the proposed system was feasible.

EC member Somchai Srisuthiyakorn said on Tuesday in a press briefing after a meeting of the agency that the EC had received the draft law from the National Legislative Assembly on Monday and it had 10 days for deliberation before deciding whether or not to petition over its constitutionality.

Initially, however, those responsible for examining the political parties law had not seen anything in the draft that would contravene the Constitution, Somchai said.

This view contradicts the position taken on the primary-voting system by the CDC and political parties.

Last week, the CDC called a special meeting with the EC to discuss the issue.

The EC, represented by its deputy secretary-general Sawang Boonmee, stood firm in its belief that the primary-voting system was feasible and corresponded well with the requirements of the recently promulgated charter.

Somchai insisted the EC had not directed Sawang to affirm the agency’s capability to supervise the primary voting process, as alleged by CDC chairman Meechai Ruchupan, adding that the officer’s remarks on this point during the bilateral meeting had been an opinion based on his experience working at the agency.

Sawang was able to respond to all but one of the CDC’s inquiries, but some of his answers might not have satisfied the charter-drafters, Somchai said.

Meechai said earlier that the EC had failed to provide explanations for some the issues raised by the CDC.

Somchai insisted on Tuesday that the only question Sawang had been unable to answer was whether or not the EC would take responsibility should the primary voting system collapse in practice.

Somchai asked Meechai through the media: “If the new [election] commissioners and the election inspectors failed to do their job, would the CDC take responsibility?”

Somchai also alleged that some CDC members had attempted to lobby the EC to say that the primary voting system was not feasible.

He added that those who saw the draft law as being unconstitutional should try to justify their stance, and not make the EC take the blame for supposedly being incapable of adopting the new rules.

The EC member also insisted that the electoral agency’s position on primary voting was not in any way a comeback for the dismissal of the commissioners in the organic law governing the agency, but merely a matter of seeking to protect the national interest.

Although the primary voting system would certainly complicate the EC’s work, it was more than willing to take on such a burden for the public interest, he said.

He pointed out that big political parties opposed the system because of the decentralisation effect it would have.

“This system would bring an end to the insult that a party still wins even when they field an electricity post in a constituency,” Somchai said. “The [primary voting] system makes it possible for voters to choose both the candidate and the party. Although it is difficult, we have to do it to ensure reform.”

After the law came into effect, parties could start working immediately without having to wait for the organic law on MPs, the commissioner said.

Although the coverage of each constituency might be uncertain, he said he believed the constituencies would largely be similar to those in the previous general election.

Parties could plan all this out before the election date was set, and the timeframe of 15 days was sufficient for them to conduct the internal primary election, Somchai insisted.