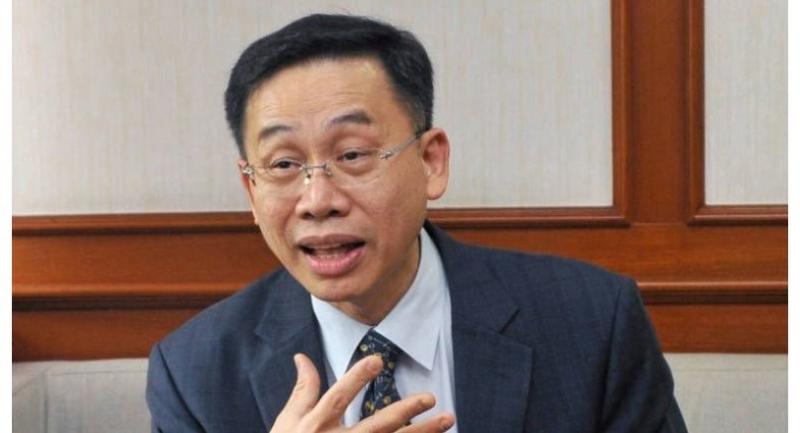 The Constitution Drafting Commission (CDC) has decided to retain the voting system in the political party bill draft – but on the grounds that it has to allow smaller parties the chance to contest elections.

CDC member Udom Ratamarit said on Sunday that the primary voting system, designed for the selection of parties’ MP candidates, should not be designed to affect the general election as a whole.

The bill draft, approved by the National Legislative Assembly (NLA) last month, has become controversial because it will require all parties to conduct primary polls before contesting general elections.

Politicians are concerned that such a process would not only consume time but also bar small-scale parties from contesting, as they would be required to have enough members to cast votes in every constituency they contest.

The CDC informed the NLA that the draft should be amended. The NLA is expected to set up a joint committee of representatives from the NLA, the CDC and the Election Commission to further vet the draft.

Last week, CDC members met NLA member General Somjet Boonthanom, who is also president of the NLA committee that vetted the current draft, on what points in the draft could be fixed.

They agreed that to shorten the primary voting period, party boards and selection committees should be allowed to make consensus choices on some MP candidates, whether constituency or party-list, in case two or more candidates gain an equal number of votes in primary voting.

The original bill draft stipulates that the whole primary voting procedure has to be redone if certain choices of MP candidates cannot be settled.

To make the system more flexible for parties, it should also no longer be mandatory for party leaders to be placed as the first party-list MP candidate, Udom said.

The CDC also viewed that it was not necessary for parties to have members in all contesting constituencies.

Having branches in contesting provinces should be sufficient for the parties to compete in all constituencies of those provinces, he said.