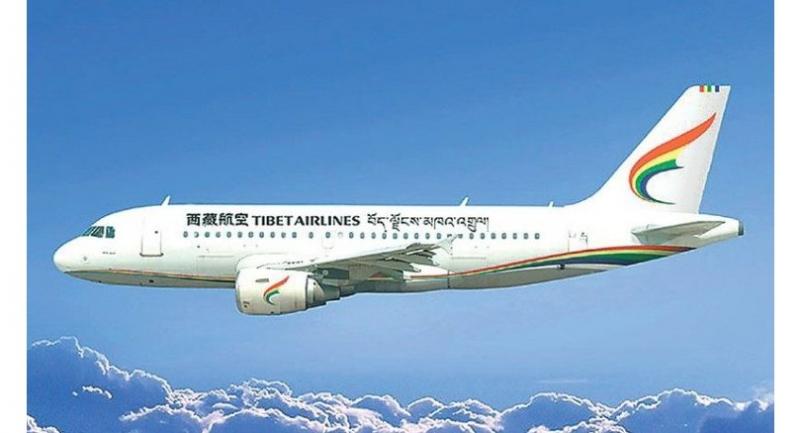 KATHMANDU - Nepal is going to get yet another flying option to China. The Lhasa-based Tibet Airlines will be joining the Kathmandu’s Tribhuvan International Airport (TIA) from July 20, making it the largest air connectivity with five airlines from the northern neighbour, as Nepal continues to draw Chinese tourists.

Nepal is going to get yet another flying option to China. The Lhasa-based Tibet Airlines will be joining the Kathmandu’s Tribhuvan International Airport (TIA) from July 20, making it the largest air connectivity with five airlines from the northern neighbour, as Nepal continues to draw Chinese tourists.

The Civil Aviation Authority of Nepal (Caan) has approved the carrier schedule which will fly four days a week on Kathmandu-Chengdu-Kathmandu route.

The airline, which is backed by Air China, had said in 2011 that it would launch flights to South Asia by 2015.

Nepal and China signed a revised bilateral air services agreement (ASA) in February 2014, permitting the operation of 70 flights a week with any type of aircraft on a reciprocal basis from 2016. Before the ASA revision, Chinese airlines were allowed to operate 14 flights per week.

According to government officials, increased flight connectivity with China is expected to bring more Chinese tourists to Nepal.

Nepal has been witnessing a constant growth in Chinese tourist arrivals since June 2009. The number of visitors from north crossed the 100,000 mark in 2013, reaching an all-time high of 113,173, largely due to improved air connectivity between the two countries. Nepal received 123,805 Chinese visitors in 2014, up 10 percent year-on-year.

However, Chinese arrivals to Nepal plummeted following the 2015 killer earthquake and India’s border blockade, dampening the enthusiasm of tourism entrepreneurs who had got their hopes up because of the fast rising market.

The earthquake and border blockade coming one after the other resulted in drop of arrivals from China to a four-year low of 66,984 individuals in 2015, down 45.89 percent from the previous year.

China has announced Nepal Tourism Promotion Year 2017 in a bid to encourage its citizens to visit the Himalayan republic. On December 25, 2015, Nepal announced free visa for Chinese tourists, giving them the same treatment accorded to Saarc visitors, in a bid to revive flagging arrivals. The free visa fee scheme was implemented in January 2016. Despite the drop in arrivals, China remains Nepal’s second largest source of tourists. Each year, 120 million Chinese vacationers head to foreign destinations to see the sights, which make China the biggest tourism source market in the world.

Visitors from the northern neighbour are valued as they have helped to pull up Nepal’s tourism industry after arrivals from the traditional European markets started trailing off due to political instability and a wobbly economy.