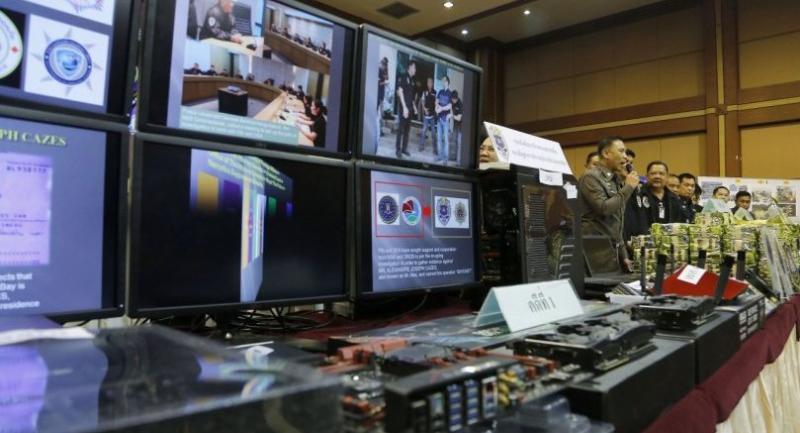 Authorities have confiscated more than Bt726 million worth of assets belonging to the late founder of “dark net” marketplace AlphaBay, who hanged himself in a Bangkok jail on July 12.

Deputy National Police Commissioner General Chalermkiat Sriworakhan said it is believed that Alexandre Cazes, a 26-year-old Canadian with an IQ of 142, and his network might have owned at least Bt10 billion through shady deals. The couple was arrested on July 5 at the request of the United States, where the AlphaBay founder was wanted on 16 charges.

Several countries, including Canada and Lithuania, joined forces in the crackdown on AlphaBay. Many believe it is the biggest online black market for illegal drugs.