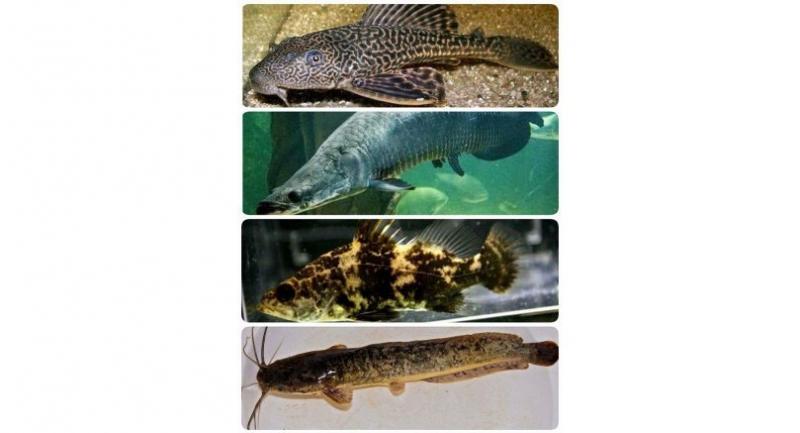 The fisheries chief of Khon Kaen province has urged people not to release alien marine species into public waterways.

“Some alien species steal food and habitat from indigenous species and drive the latter towards extinction,” Nawarat Jitpiromsri, chief of the Khon Kaen Fisheries Office, said on Monday.

“They attack local fish,” he said.

He added that some alien fish carried diseases.

“Please beware of the dangers from such fish,” he said.

“If you have some alien fish and no longer wish to raise them, bring them to a local fishery office. You won’t have to pay anything.”