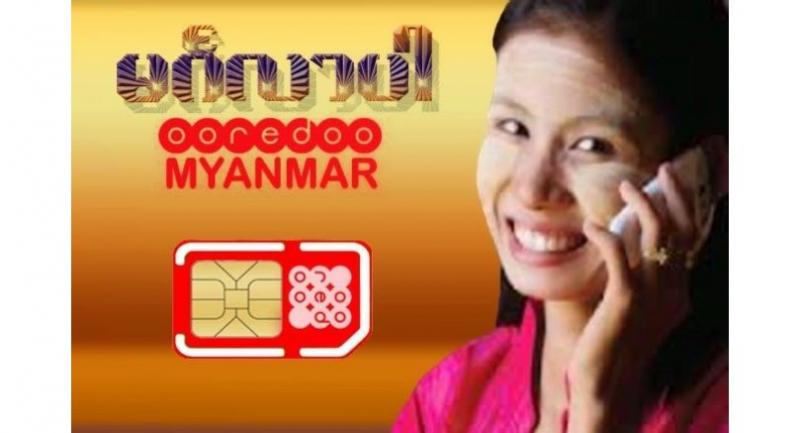 Telecom service provider Ooredoo Myanmar is celebrating its third anniversary in the country by offering customers to win top-up worth 10,000 kyats.

Ooredoo Myanmar will select 30 winners and inform the winners with a comment under their shared post. The winners should send the message though Ooredoo Facebook message box not later than August 23 by typing their Ooredoo SIM number together with #Ooredoo3Years tag.

“It is already three years since we became an integral part of the nation’s daily life. We will continue to work hard to provide innovative products with quality service,” said Charity Safford, chief marketing officer of Ooredoo Myanmar.