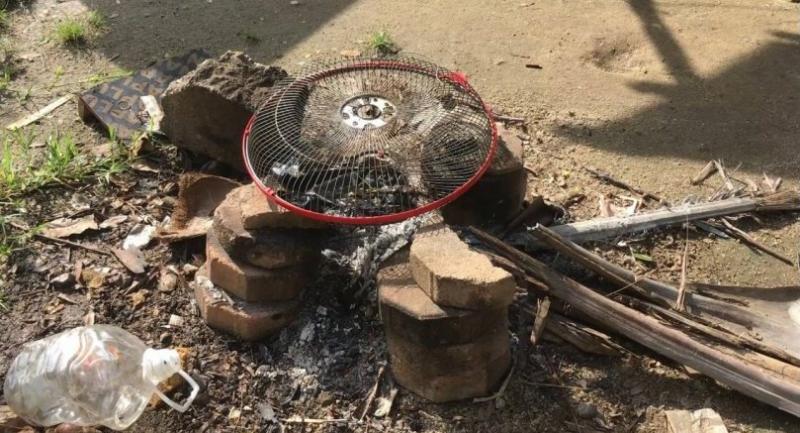 Smiling Dogs House, based in Songkhla’s Hat Yai district, is maintaining its smile and will not file a police complaint against four migrant workers from Myanmar who killed and ate a stray dog at a construction site there.

The labourers allegedly slaughtered a two-year-old female stray at their workplace behind Wat Khohong on Tuesday.

An official at the charitable foundation said no charges would be sought out of fear that dozens of other stray dogs at the workers’ camp might be affected. Smiling Dogs House has been feeding and vaccinating the dogs at the site, the official said.

Instead, it will ask directors of the construction firm to urge their employees to leave the dogs alone. A local woman informed the charity that one of the animals had been slaughtered and eaten on Tuesday. She said she’d begged the labourers to stop but they ignored her, possibly because they didn’t understand Thai.