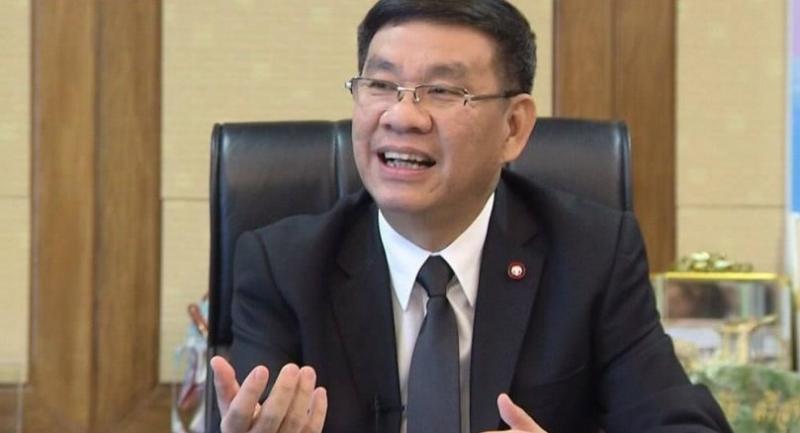 The Election Commission (EC) on Wednesday gave a demonstration of a new voting system, highlighting some of the difficulties that would be faced in its implementation.

Under the new system, candidates from the same political party would run almost independently represented by different contesting numbers. The pointing out that the process could lead to a numerous difficulties and leave scope for fraud.

Led by EC commissioner Somchai Srisuthiyakorn, the simulation showed that the new voting system introduced under the new organic law on political parties would require 350 different sets of ballots to reflect the different details and numbers of candidates in all the 350 constituencies nationwide.

Each of the ballots would bear information on the candidate’s name, candidacy number, and affiliation party as well as their symbol, he said. This could make the counting process difficult in addition to confusing the voters, Somchai added.

It would be especially difficult in the polling booths organised for voters signed up for advance voting. In these booths, the authorities had to prepare all the 350 different sets of ballot papers for the voters, he said.

Somchai suggested that the Constitution Drafting Commission (CDC) review the system, which had the potential to cause difficulties in the real practice unlike the previous system where all constituencies shared a single contesting number under the same party.

The commissioner also pointed out the fact that the ballots were different in each constituency made it impossible for the EC to allocate them from the central agency. They might need to be printed in different printing houses, leaving open the possibility of electoral fraud, he said.

Somchai also expressed concern over the new voting method in which the voters would only cross on one ballot while determining both the constituency candidate and the party.

He cautioned that the new EC must be careful about this otherwise the election could be called off and the commissioners may have to pay compensation.

Somchai said that if the CDC insisted, the EC could make the election possible despite the difficulties.

No key figures from the reform panels, the National Legislative Assembly, or the CDC were present during the simulation although the agency had invited them.

CDC chairman Meechai Ruchupan on Wednesday said he was not sure whether the simulation had been conducted properly, considering the organic law had not come into effect yet.

However, the EC could submit any recommendations regarding the issues for the CDC to consider, he said.