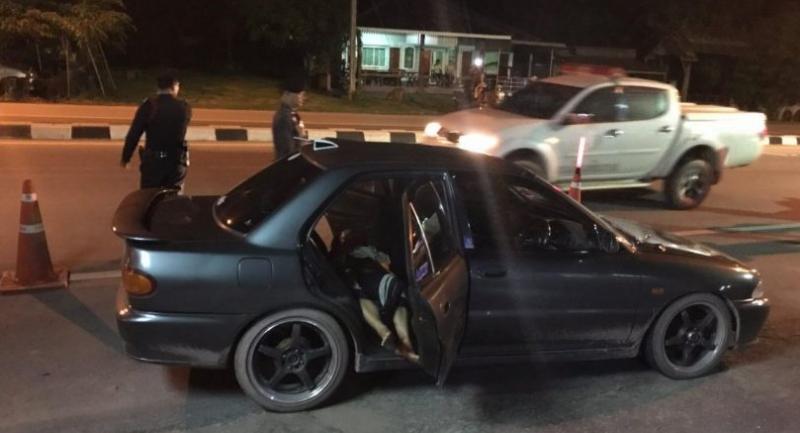 Claiming his wife had shot herself but he was unsure if she was dead, a Chiang Rai man took her lifeless body to police on Wednesday night.

Suk Khamto, 44, claimed he brought his wife to the police checkpoint rather than a hospital in order to establish his innocence.

Unaware she was already dead, he said she’d attempted suicide after an argument at their rented home in Mueang district.

Police at Jambon police checkpoint in Tambon Doi Lan found Acharaporn Wongja, a teacher, also 44, lying dead across the back seat of Suk’s car with a single gunshot wound to the chest.

Suspicious of Suk’s story, police sent the woman’s body for an autopsy and detained him for questioning and a check for gunpowder residue.

He’s been charged with possessing a gun without a permit.

A search at the couple’s home revealed a pool of blood in the bedroom, signs of a struggle, and a gun at the foot of bed.