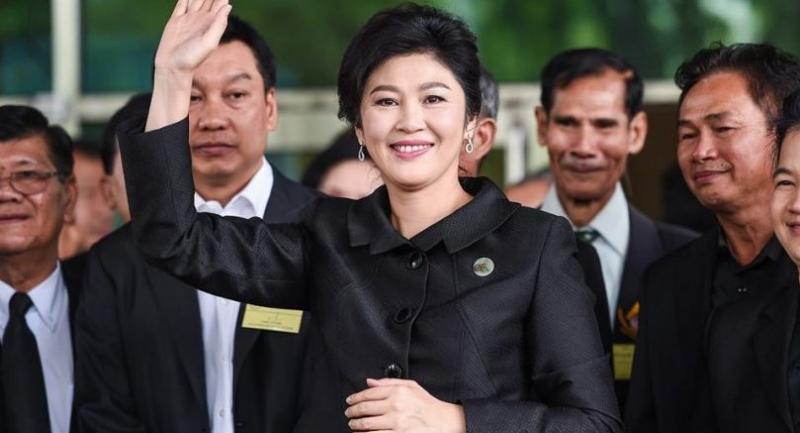 Prime Minister Prayut Chan-o-cha said on Friday he had assigned officials to try and determine the whereabouts of former Prime Minister Yingluck Shinawatra after she failed to appear at the Supreme Court’s Criminal Division for Holders earlier in the morning to hear the verdict in her trial on malfeasance while in power.

Yingluck’s failure to be at the court at 9am resulted in an arrest warrant being issued for her and the seizure of her Bt30-million bail guarantee.

“I have assigned officials to check the normal entry and exit routes and find out where she is,” Prayut said.

He said he had no idea whether she was still in the country or had already left.

He added that he’d been “happy” when informed earlier that Yingluck would be at the court for the verdict.