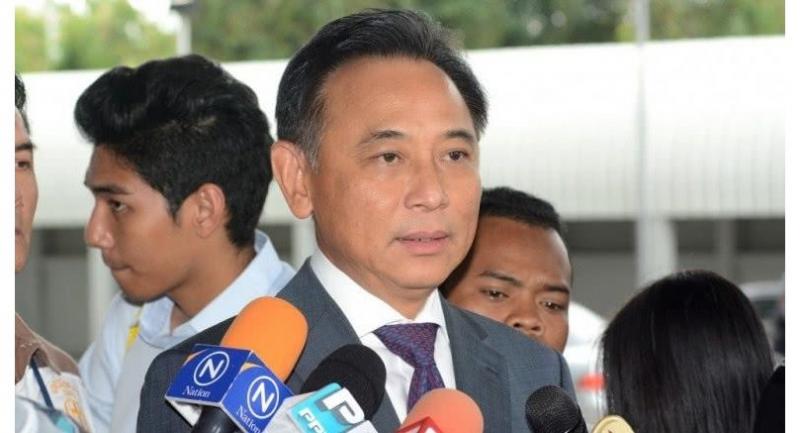 The Central Criminal Court for Corruption and Misconduct Cases has postponed its verdict on alleged misconduct committed by state agencies regarding the seizure of ex-commerce minister Boonsong Teriyapirom’s assets in connection with the previous government’s rice-pledging scheme.

Boonsong has been sentenced to a 42-year jail term for faking government-to-government rice export deals, resulting in Bt16-billion financial damage to the state during the previous government’s implementation of the rice-pledging scheme.

Narin Somneuk, Boonsong’s lawyer, is also preparing to seek the ex-minister’s temporary release from jail, as he will petition the Supreme Court for a review of the sentence.