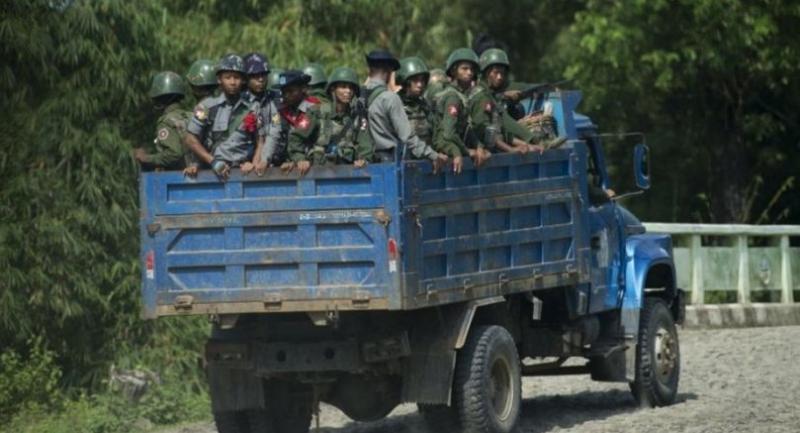 Asean Parliamentarians for Human Rights (APHR) on Wednesday called on the government of Myanmar to take immediate action to protect civilians from violent clashes in the country’s western state of Rakhine.

“The priority here must be civilian protection,” Indonesian MP Eva Kusuma Sundari said in a statement, adding “urgent measures must be taken by all parties to protect all individuals caught up in this violence, regardless of their ethnicity or citizenship”, Efe news reported.

“This isn’t about politics, this is the most fundamental responsibility of safeguarding human life, an obligation under international humanitarian law,” Sundari said.

Since August 21, at least 110 people have been killed following a wave of coordinated attacks by Rohingya Muslim rebels on several police outposts in Rakhine.

Over a hundred militants, belonging to the Arakan Rohingya Salvation Army (ARSA), armed with knives, machetes, axes, catapults and other homemade weapons last week carried out attacks on various areas located near the border with Bangladesh.

ARSA claimed responsibility for the August 21 incident, saying the attack was in retaliation to an army offensive in the region which began following a similar assault in October 2016, in which nine border patrol officers were killed.

The Myanmar government called the Rohingya rebels terrorists, claiming that they were responsible for murders and arson.

Thousands of ethnic Rohingya seek protection in neighbouring Bangladesh, but the Bangladeshi authorities prevent displaced refugees from crossing the border.

More than a million Rohingyas live in Rakhine, where they face growing discrimination due to sectarian conflict, which killed at least 160 people since 2012 and displaced nearly 120,000.

Myanmar considers the Rohingyas as illegal immigrants from Bangladesh and imposes multiple restrictions on them, including limiting their freedom of movement.