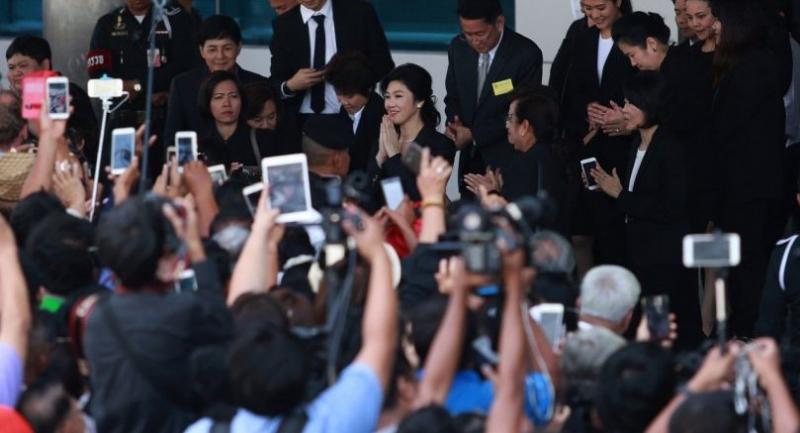 The Foreign Ministry is still in the dark regarding the whereabouts of ex-premier Yingluck Shinawatra who is believed to have fled the country to escape a possible jail term for her alleged negligence in the rice-pledging scandal.

“However as of now, we don’t know,” Don told reporters.

He added that the ministry has already contacted some countries that Yingluck is reported to have fled to.

There are many unconfirmed reports of Yingluck’s escape route and destination. One popular destination is Dubai in the United Arab Emirates where her brother, former PM Thaksin Shinawatra, has been in self-imposed exile for years.

Another possibility is London, where she reportedly plans to seek asylum.

Don said the ministry has not yet been contacted by other authorities concerning Yingluck’s whereabouts as they have their own processes.