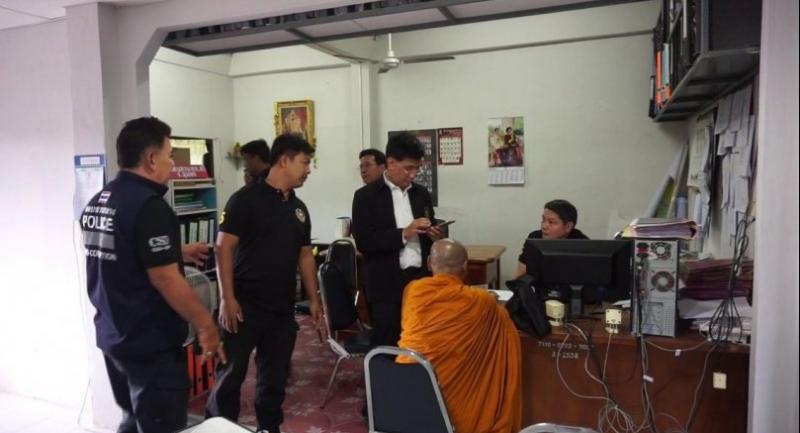 The Centre for National Anti-Corruption (CNAC) has forwarded reports of about 300 cases of alleged embezzlement of temple maintenance funds to six state agencies for further investigation.

All cases involve maintenance funds allocated by the National Office of Buddhism.

The Department of Special Investigation (DSI) has taken on 56 cases and has already assigned its national security division to set up four teams to gather more evidence.

Office of Public Sector Anti-Corruption Commission (PACC) secretary general Prayong Preeyajit, in his capacity as CNAC secretary, said progress in the cases was discussed at a meeting on Tuesday.

Six agencies were represented – the Office of the National Anti-Corruption Commission (NACC), Office of the Auditor General, the Royal Thai Police Counter-Corruption Division, the Anti-Money Laundering Office, the DSI and the PACC.

The six agencies would focus on state officials allegedly involved in the wrongdoing, Prayong said. Some officials were found to have asked temples to submit maintenance budget requests, he said. In other cases, requests were made on behalf of temple administrators without their knowledge.

Prayong said the sheer volume of cases to be probed necessitated that they be divided among the relevant agencies.

The six agencies would determine which cases showed grounds for criminal prosecution and send those to the PACC or NACC, he said.

They must also inform the CNAC about officials suspected of wrongdoing. Those officials’ supervisors would be told to launch disciplinary action in parallel with criminal prosecution.