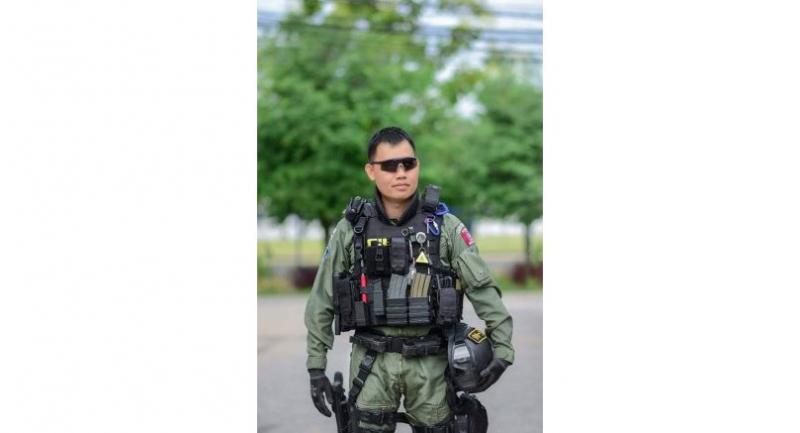 Best wishes are pouring in from Facebook for the swift recovery of Pol Senior Sergeant Major Worawichai Boonraksa, one of the Explosive Ordnance Disposal (EOD) officers injured in a deadly bomb ambush in Yala on Thursday.

More than 3,400 people have left upbeat comments on a post wishing Worawichai well at Facebook.com/knightsouthern and the message has been shared about 400 times.

Worawichai has not regained consciousness since being critically wounded in the blast.

He underwent a second round of surgery late Thursday night, which left him an amputee, although it was not immediately clear which limb or limbs he lost.

Worawichai’s team joined military rangers in responding to a roadside bombing and were caught in a second blast triggered by suspected insurgents.