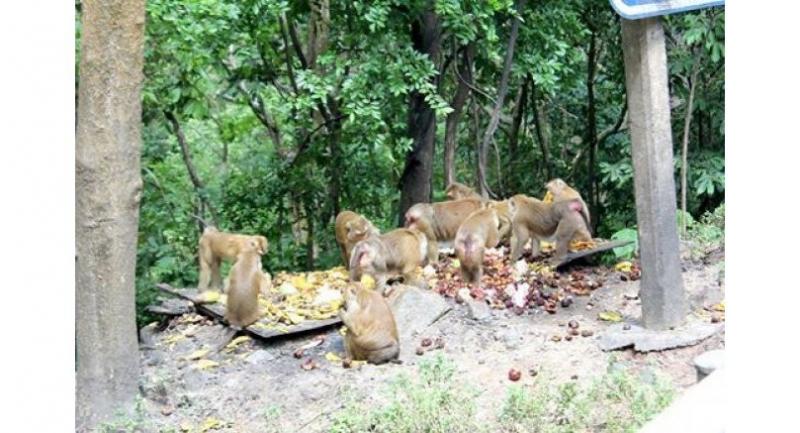 Phuket authorities on Monday agreed to move monkeys to nearby smaller islands after receiving complaints of them attacking people.

Phuket Governor Norapat Plodthong met with wildlife officials to discuss the “many” reports from residents and tourists about problems the monkeys were causing.

They have stolen items and attacked people for food or for no clear reason, he said.

The governor said some of the troublesome monkeys would be moved to “secure ecosystems” on five islands around Phuket to reduce their populations in the problem areas frequented by humans on Phuket proper.

“However, after a survey, we found that the monkeys in Phuket are not as aggressive as in other provinces that face similar monkey problems,” he said. “Their behaviour has changed because of visitors giving them food.”