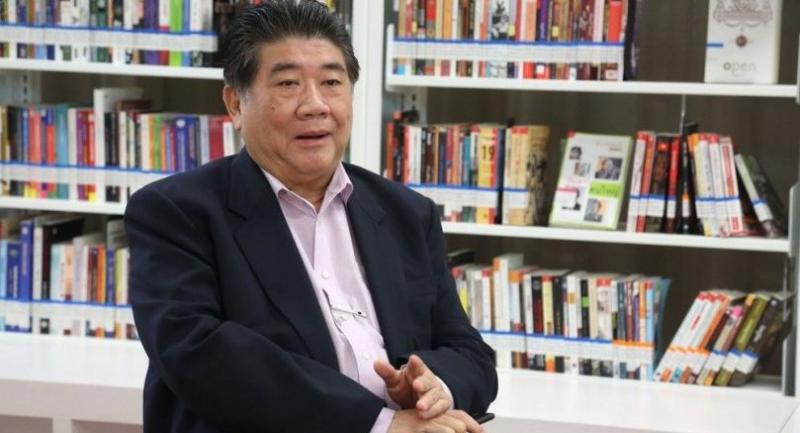 The caretaker secretary-general of the Pheu Thai Party, Phumtham Wechayachai, on Thursday dismissed reports that fugitive former prime minister Yingluck Shinawatra had received political asylum and was attempting to set up a government in exile.

“The reports are groundless and not true,” said Phumtham. “We have not received news from the ex-premier.

“Photos of her circulated on social media are old and doctored. It has caused a misunderstanding,” he said.

He said he believed that Yingluck would eventually speak on her own behalf.

No one can speak on behalf of her, he said.