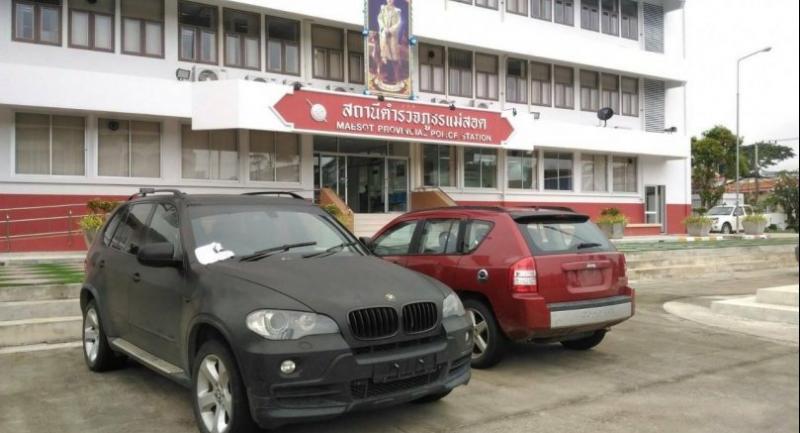 Police have seized five cars that were allegedly smuggled from Thailand to Myanmar … and straight back into Thailand.

The five second-hand Japanese cars appear to have been sent from Thailand into Myanmar and then sent back via the border into Mae Sot district in Tak on Thursday night just so that they could be given new vehicle registrations, according to a police source on Friday.

The vehicles were towed to Mae Sot Police Station, where they are being detained pending further inquiries.