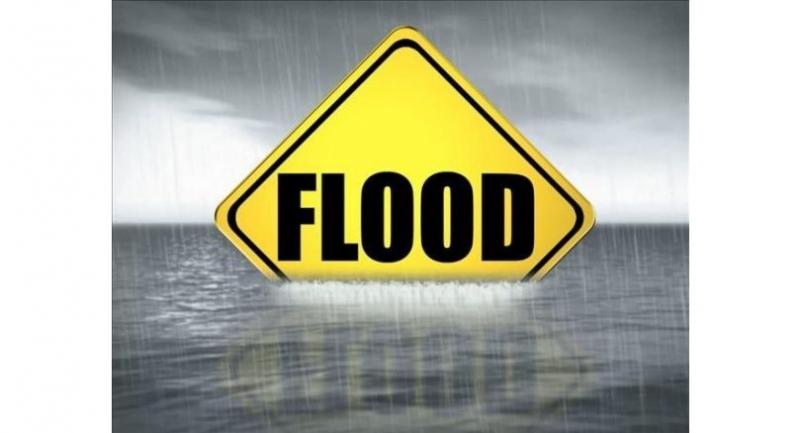 Mahasawat Canal, which is connected to the Chao Phraya River, burst its banks and flooded a temple on Wednesday morning.

The water from the canal in Tambon Plai Bang in Nonthaburi's Bang Kluay district spilled over to inundate the compound of Wat Si Prawat early in the morning. The water level was about 50 centimetres.

Monks and laymen in the neighbourhood used sandbags to create an embankment around the temple and used pumps to drain the water. Draining the area took about four hours.

The flood occurred a heavy two-hour downpours early in the morning.