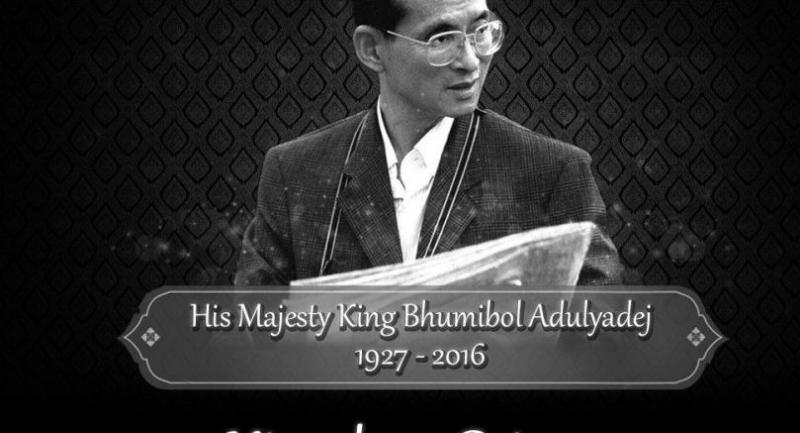 The women said their prayers for the late King and then the flowers were taken to the designated floral tribute site on their behalf.

Pian and Thin said they were glad that they could join in this important rite despite their deteriorating health.

Surat Thani has set up a replica of the Royal Crematorium for the public to lay flowers at Wat Klang Mai in Muang district. It was overwhelmed by mourners who formed queues that reportedly stretched as far as 10 kilometres.