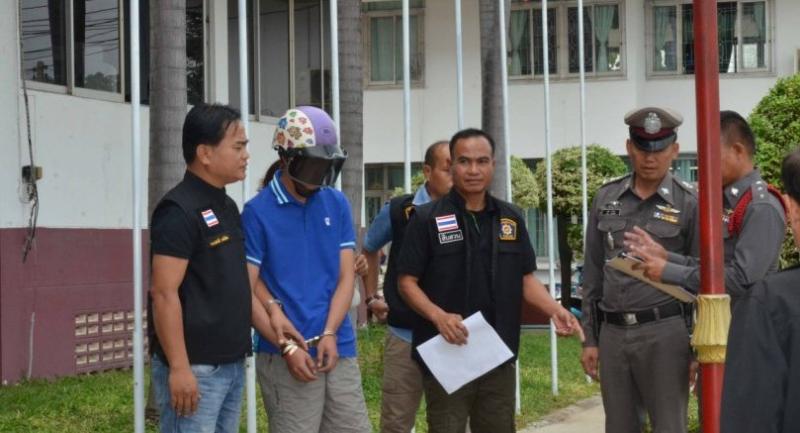 Police on Wednesday morning arrested an 18-year-old teenager for allegedly stabbing another teen to death during gang brawl at a temple merit-making fair in Kalasin.

Police said the 18-year-old teen, identified as “Pele”, had stabbed Assadawut Chuencheep, 19, in the neck during a brawl inside the Ban Na Bon krathin fair in Kalasin’s Kham Muang district at 11pm on Tuesday night.

Pele reportedly said he had stabbed Assadawut in self-defence because his group was outnumbered by Assadawut’s group.