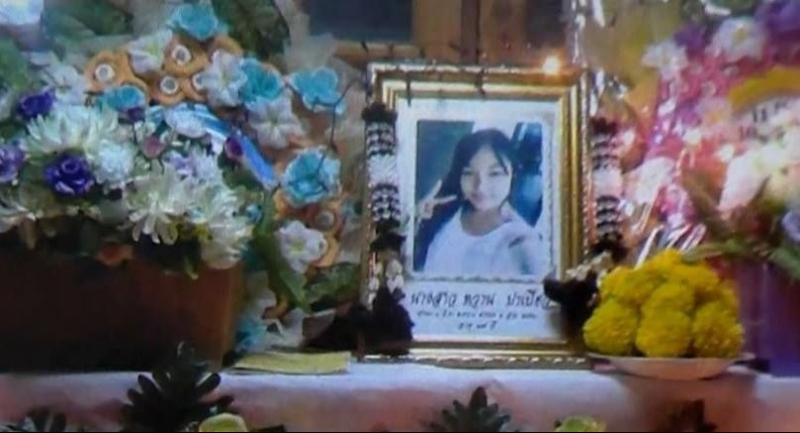 Two teams of Crime Suppression Division officers are re-investigating the “closed case” of a young Myanmar maid who Ratchaburi police said turned a gun on herself.

Pol Colonel Phumin Pumphanmuang, commander of the CSD Sub-division 5, said the case was being reopened at the request of the maid’s mother and older sister.

Pala, 47, and her daughter, Lukwa, 22, filed a complaint with the CSD on Tuesday, saying they doubted the report of the Ratchaburi police that Paopiew, 17, shot herself to death in a house in Ban Pong district in Ratchaburi.

The young Myanmar maid was found dead on August 7 in the house in Ban Pong where she worked. She died of a gunshot wound to the right temple inflicted by a 9mm pistol.

Ratchaburi police concluded that the girl stole the gun from her boss and turned it on herself.

But the conclusion was questioned by a lawyer whose advice was sought by the Myanmar Embassy. The lawyer, Ronnarong Kaewphet, said there were several questionable points in the case.

First, the lawyer said, the girl was left-handed person but the gun was found in her right hand. Second, the lawyer doubted whether the young girl knew how to unlock the safety catch of the pistol.

Third, he said the authorities in Ratchaburi had failed to perform a thorough autopsy on the body.

Ronnarong also said that Myanmar Embassy officials and the maid’s mother did not receive full support from Ratchaburi police.

Phumin said he dispatched the first team of CSD officers to reinspect the scene, check CCTV footage and try to gather more evidence.

He said the second team would review the investigative report from Ban Pong police station, check reports from forensic science officers and check whether the girl had gunpowder traces on her hand.