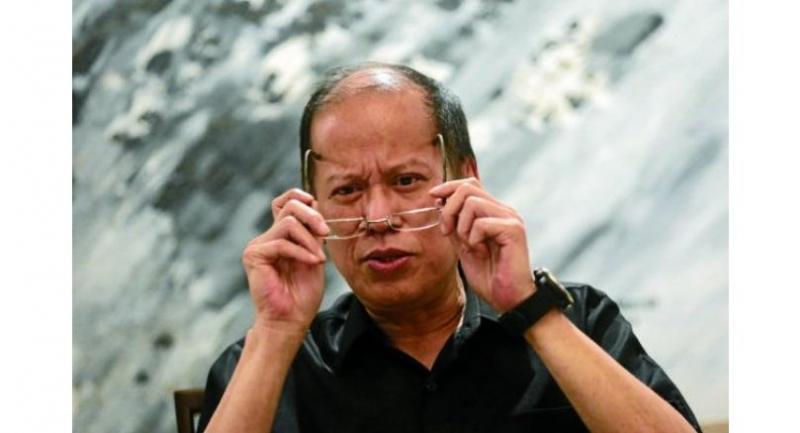 Manila - Former Philippine president Benigno Aquino was charged in a special court Wednesday over an anti-jihadist raid that left 44 police commandos dead, the office of the government Ombudsman said Wednesday.

Aquino, who ended his six-year term last year, could be jailed for up to 15 years if a special court finds he is guilty of illegal acts and usurpation of powers in the January 2015 bloodbath, prosecutors said.

Aquino, who was not present in court, is accused of allowing a suspended police chief to oversee the operation against a fugitive Malaysian Islamist leader. It turned into a bloody gun battle with Muslim rebels that claimed the lives of 44 police officers.

While the raid apparently succeeded in its objective of killing bomb-maker Zulkifli bin Hir, one of the United States' most wanted fugitives, the huge death toll shocked the nation and imperilled peace talks with Muslim rebels.

The Ombudsman, an anti-corruption prosecutor, alleged Aquino had allowed a close ally, police chief Alan Purisima to oversee the raid even though the Ombudsman had previously suspended Purisima over a separate graft case.

"The President of the Republic of the Philippines, while in performance of his official and administrative functions, did then and there willfully, unlawfully and criminally persuade, induce or influence Alan La Madrid Purisima," the charges read.

Hearings in the case have not yet begun.

Aquino had previously argued that he had the authority to tap Purisima as a "resource person" in the raid. But the Ombudsman said the suspended police chief should not have had such authority.

Allies of Aquino's successor, the firebrand Rodrigo Duterte, have sought to use the raid to attack Aquino, who has criticised Duterte's bloody anti-drug campaign which has claimed thousands of lives.

However Duterte defended Aquino on Wednesday, saying that he could not be charged with usurpation because presidents had full authority over police.

"He is the head of government insofar as the police are concerned," he added.//AFP