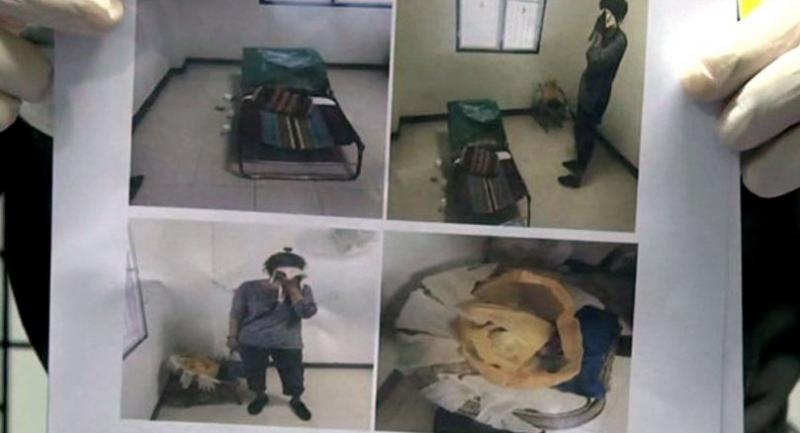 Police from the Pho Klang police station arrested Suwanna Kaewsawang, 56, at 9.30pm Thursday night at her apartment room in a sting operation.

Police planned the arrest after having earlier arrested a man for selling abortion pills. The man said he bought the drug from Suwanna. Police had a female informant contact Suwanna, telling her that she wanted to end her two-month pregnancy. Suwanna agreed to perform the abortion for Bt7,000.

When the informant went to Suwanna’s room for a meeting, police arrested the former nurse and found drug and tools used for performing abortions.

Suwanna admitted to using her nursing knowledge to help women end their unwanted pregnancies for over 10 years. She said she charged Bt5,000 to Bt45,000 depending on the length of pregnancy.