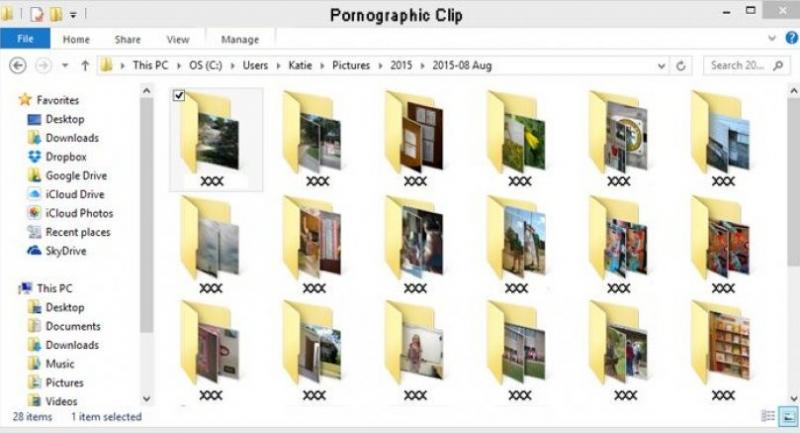 Bangkok-based rights group iLaw has warned that anyone with pornographic material on their computers or other data deemed illegal could be jailed.

The group noted in a Facebook post this week that Section 16 of the Computer Act was revised last December to protect the dignity, reputation and personal information of any “damaged parties”. Section 14 of the legislation sets out other types of material considered illegal that also could be ordered destroyed by a court.

It covers false information, including any deemed likely to damage national or economic security or the public at large, information constituting a crime under the Penal Code, and information of a “vulgar” character.

Section 16 covers any image of another person that’s been electronically doctored in such a way that it could hurt that person’s reputation.

Section 16/1 says a court could order such data destroyed, order its ruling published in various media outlets as appropriate at the defendant’s expense, and order other remedial measures for damage caused.

The rights group said keeping illegal data on a personal computer or online, whether for personal use or public access, was a violation of Section 16/2.

The revisions to the Computer Act gave the court the authority to order such data destroyed and specified that possession alone was a crime. Previously the court could only rule that posting such data online was a crime.