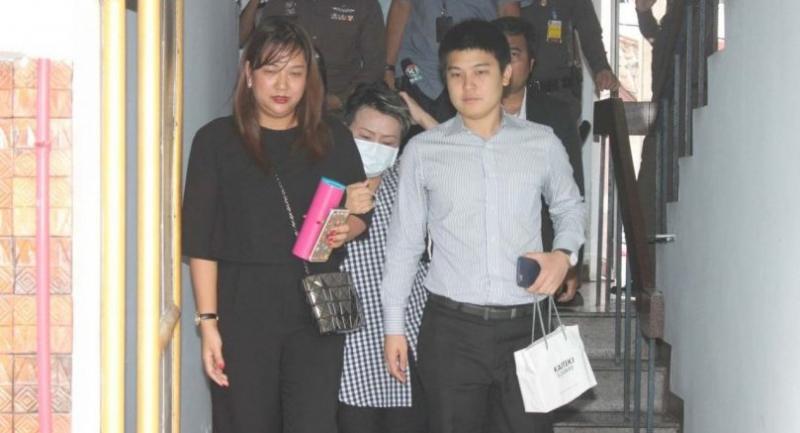 Public prosecutors on Thursday appealed against the Criminal Court’s decision to drop a legal case against 13 suspects in the so-called “zero-dollar-tour” gang.

“We disagree with the decision,” Office of the Attorney-General spokesman Wanchart Santikunchorn said yesterday, as the protest was lodged with the Court of Appeals.

On August 25, the Criminal Court dropped charges against 13 defendants in the high-profile case on grounds of weak evidence. “There has been no evidence solid enough to convict the defendants on the charges levelled against them,” the court said.

Public prosecutors had charged them with racketeering, money laundering and violating tourism and tour guide laws. The case came up at the time authorities launched a crackdown on tour operators that reportedly offered Chinese visitors free or very low-cost hotel and flight packages to Thailand but then lured them into buying overpriced souvenirs during the trips.

According to the allegation, the defendants had taken Bt98million from tourists through the sales of overpriced products. Tour companies received a huge share of benefits – between 30 and 40 per cent – while tour guides pocketed a share of between three and five per cent.

Public prosecutors have said that such operations have damaged the reputation of Thailand and hurt its tourism.

All defendants denied any wrongdoing, arguing that they are not tour operators and thus do not need to seek a license under tourism laws.

They have said they just provide services related to tourism, such as bus rental and shops.

The Criminal Court accepted their claims and dismissed the case against them.