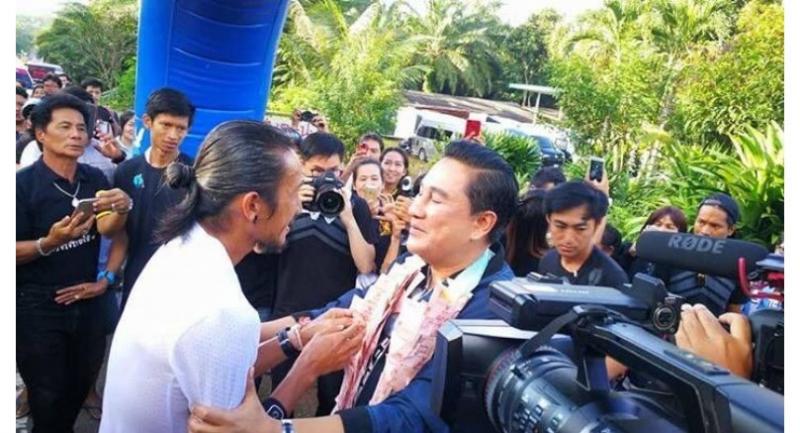 Rock star Artiwara “Toon” Kongmalai and his group rested on day’ 24 and 25 of their charity run after the rocker suffered from muscle injuries at the end the Day 23, the group announced.

Toon will resume the charity run on Saturday.

On Thursday, Toon’s doctor recommended he take a two-day rest after noticing that he had developed an irregular way of landing on his right leg. The doctor found that he had muscle injuries to the leg.