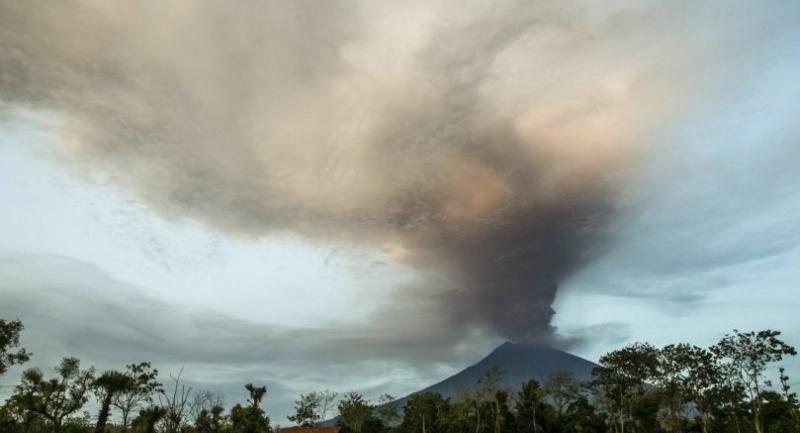 Thai Airways International suspended its flights to Denpasar, Bali from Monday until Thursday after the Indonesian airport was forced to close after a volcano about 75 kilometres away started spewing smokes and ashes.

The Indonesian authorities ordered a mass evacuation and warned that Mt Agung could erupt at any moment as they raised alert levels to maximum.

THAI said Denpasar Airport would be shut for two days, Monday and Tuesday, the company had decided to suspend its flights for an extra two days out of concern for the safety of passengers.

It would monitor and estimate the situation closely and would resume the service when everything returned to normal.

The airline asked the public to closely monitor the news, to check daily timetables at thaiairways.com or to contact it directly at its 24/7 call centre (02 356 1111).

It also decided to waive ticket change fees for passengers who have tickets between November 27 and December 10.