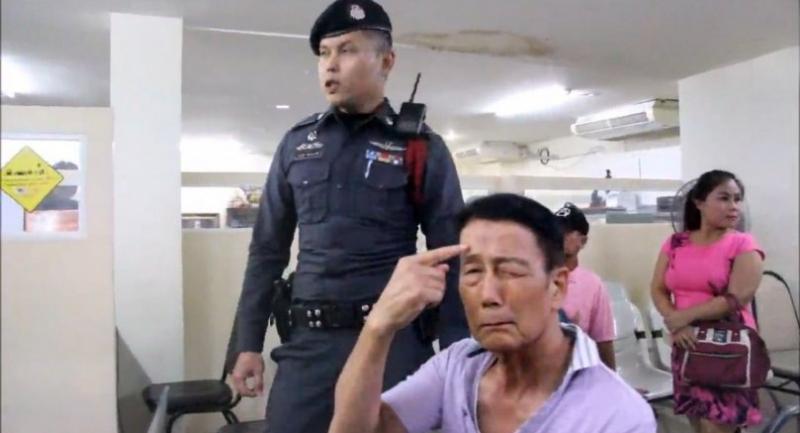 A Japanese man was attacked on Pattaya beach by a Thai woman who was apparently soliciting sex clients there early on Wednesday, police said.

The Pattaya police station was alerted to the incident at 1.30am. Officers rushed to the beach near Tip Plaza and found Hiroyuki Kakashima, 70, trembling in fear.

He told tourist police via an interpreter that he was walking on the beach and then he was surrounded by four or five men and a Thai woman punched his face five times. He then ran for help.

Police will check feeds from security cameras at the spot to try to locate the attackers.