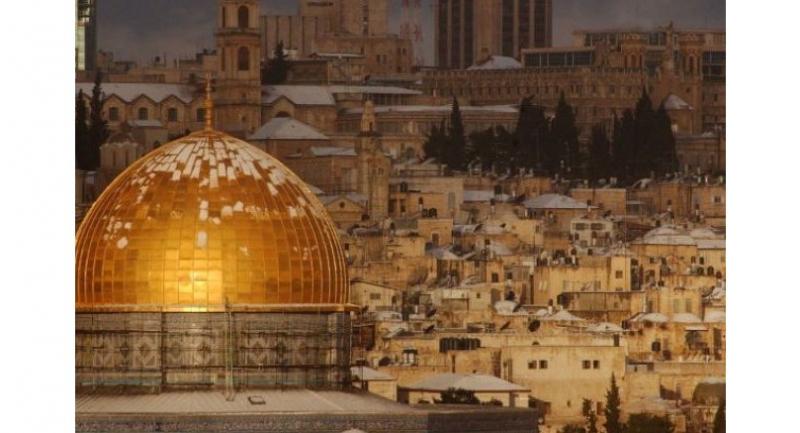 The Prime Minister and Umno president said he was confident and believed that the Muslim ummah will never be able to accept the shocking proposal by the United States.

"I, as the president of Umno and the Prime Minister of Malaysia, would like to invite all party leaders, and others who are present in this hall or who are outside, to stand up.

"We must voice our stand clearly so that the world listens to the voice of the Muslims in Malaysia, that we reject forever and in the harshest terms the suggestion to make Baitul Maqdis (Jerusalem) as the capital of Israel," Najib said in his presidential address at the Umno general assembly Thursday.

Najib said Umno has never and will never compromise on any matter that involves an insult to the sanctity and teachings of islam, not just in Malaysia, but in every corner of the world.