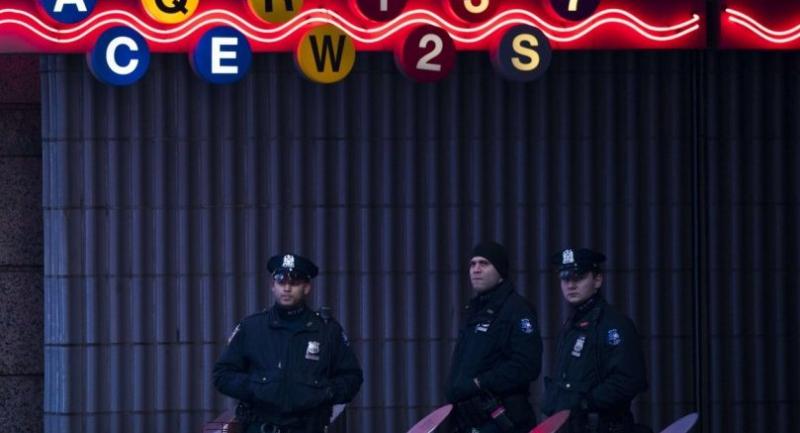 No Thai national has been affected in the explosion in the station at the Port Authority bus terminal, not far from New York's iconic Times Squares, said the Foreign Ministry on Monday.

The ministry's statement said that the Royal Thai Consulate General in New York can be reached via its hotline, +16468420864, for further information.

Initial reports said that four people were injured in the blast that rocked a subway station but none of them were critically injured, said firefighters at the scene.

A man was detained in connection with the blast as New York police were also investigating the blast.