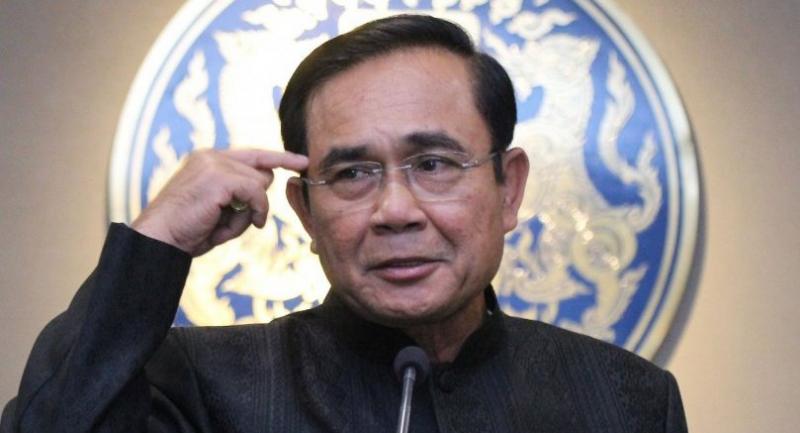 Prayut said he was looking into the relevant laws to find ways to speed up the project, which involves investment in creating “smart cities” in Rayong, Chon Buri and Chachoengsao.

He also asked private companies to work with the government in the plan to boost regional economies along the eastern seaboard.

“Right now, investment has started to pour into the EEC, so I want the Smart City project to become a reality as soon as possible,” Prayut said. “But the government cannot work on this task alone, we need cooperation from the big private companies and to work together,” Prayut said.

“The people also need to understand that this project will not specifically benefit just some people. Everyone will get advantages from this project as a whole, and big businesses will profit as well because no one wants to invest in unprofitable projects.”

Prayut also asked people to support the tourism industry. He said that more than 35 million tourists visited Thailand in 2017 because of the country’s stability.

“Under my administration, the country is peaceful and stable, attracting larger numbers of tourists every year,” he said.

“All Thai people need to preserve peace in our society and take care of our guests, as they provide us huge income.”