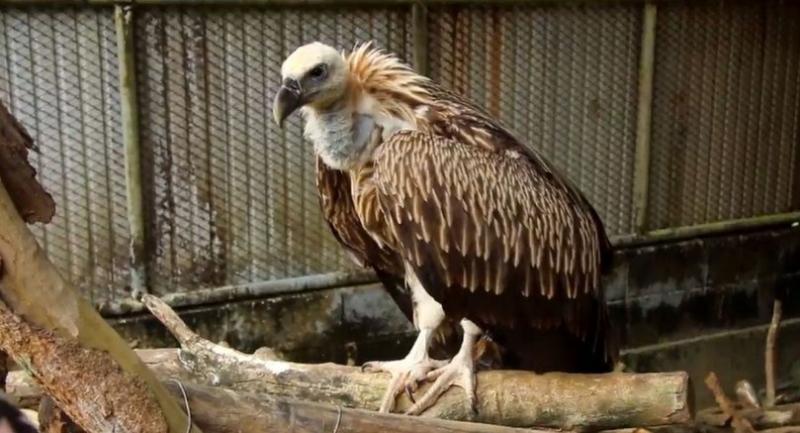 Villagers in Phuket handed over a Himalayan griffon vulture on Thursday to a wildlife nursery station in Phang Nga, which they found in weak condition in the province.

Theetat Dam-udom, chief of the nursery station, said the vulture was an adult weighing about eight kilograms with a wingspan of about three metres.

The vulture was found in Tambon Rawai in a weak condition. Theeta said the bird would be kept in a large cage and fed with natural food mixed with antibiotic medicines so that it would be returned to health before being transferred to Kasetsart University’s Nakhon Pathom campus for full rehabilitation.

It will also be microchipped before being released back into nature.

The animal was suspected of straying from its flock during migration and ending up in Thailand. The vultures are protected animals under Thai law, he said.