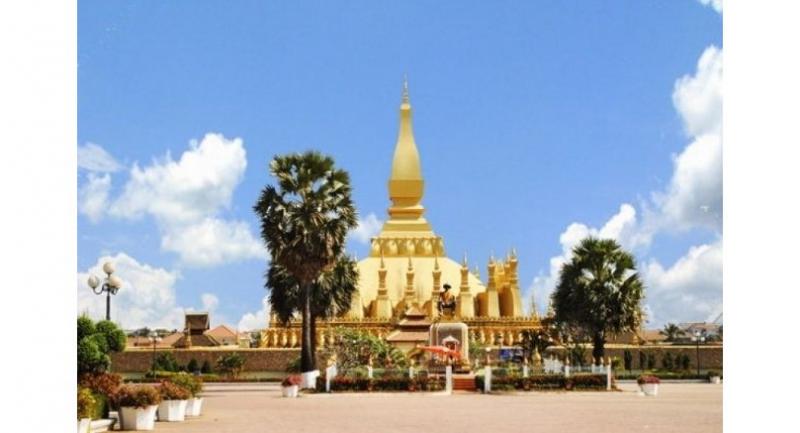 The authorities also warned foreign tour operators to partner with local counterparts in arranging package tour programmes in Laos; if not they will face measures.

The warning came after a report emerged that some foreign tour operators brought in tour groups including those from China and Thailand without cooperating with local tour operators, which violates the relevant regulations.

The report also suggested that some foreign tour operators did not use Lao tour guides, which also breaches the regulations, according to the report distributed at a recent meeting of the Ministry of Information, Culture and Tourism.

Some foreign operators were found purchasing just two or three-day packages from local tour operators, but their stays were actually longer than the specified package.

“They [the foreign tour operators] organised tours for the rest of their stay themselves,” Deputy Director General of the Tourism Management Department, Mr Xaysombath Bounnaphon said.

Mr Xaysombath added that such extension of their stay by the foreign tour group without acknowledgement from local tour operators violated the relevant regulations.

Local tour operators called for the government’s relevant sectors to take thorough action to regulate the issue as well as some tour groups not using Lao tour guides.

The operators said if these issues remained unaddressed, Laos would benefit little from the tourism industry.

Vice President of the Lao Association of Travel Agents, Mr Saleum Khamphengvong said Laos was suffering from a shortage of tour guides capable of speaking languages including Chinese and Korean, therefore tour operators had to employ foreign tour guides.

“To some extent, it is our problem that we cannot provide tour guides capable of speaking the languages of particular countries,” he said.

“Although a number of Lao students have graduated from China, many of them have not worked as tour guides,” he said.

To maximise the benefits from the tourism industry, the deputy director underlined the need for Laos to draw up a long-term plan to train sufficient tour guides to provide services for foreign visitors, especially those from targeted countries which are a major source of foreign tourist arrivals.

Laos has targeted high-end tourists from many countries including Europe, China, Japan and the Republic of Korea.

The plan would also include measures to ensure that foreign tour operators partner with local counterparts in arranging package tours in the country, while fully utilising Lao tour guides.