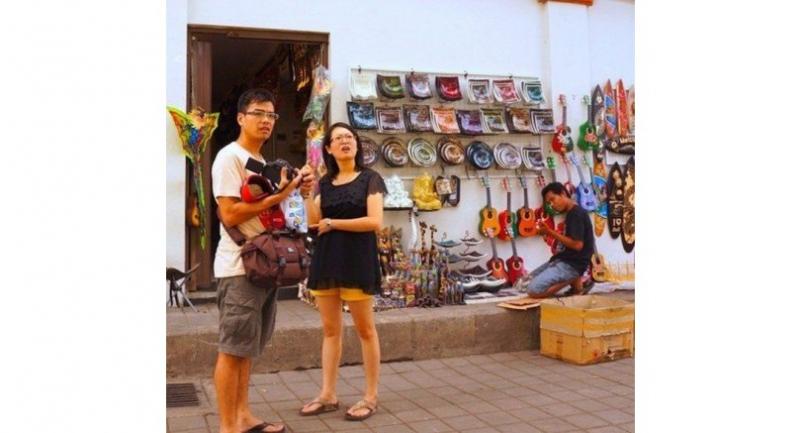 The Chinese Consulate General in Denpasar has launched a Bali tourism guidebook in a bid to support and ease access for Chinese citizens traveling to the island.

"Hopefully, ASITA [the Association of Indonesian Tour and Travel Agencies], travel agents and tourism players can display this guidebook in hotels and airports as well as other places [deemed appropriate]," said the consulate general's deputy consul, Chen Wei in Denpasar, Bali, on Friday as quoted bytempo.co.

The consulate has printed around 30,000 copies of the guidebook to be distributed for free at its office located on Jl. Tukad Badung in Renon, Denpasar.

He added that the guidebook was expected to be able to boost tourism in Bali and prevent problems for Chinese tourists.

"Hopefully this guidebook is useful to tourists from China," said Yuniarta.