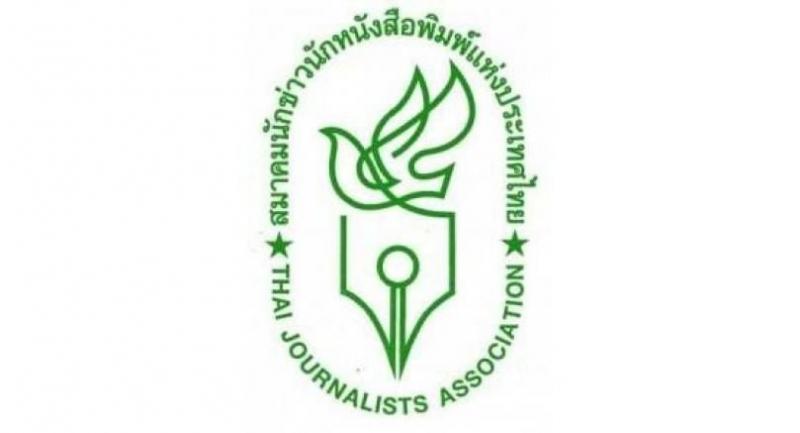 The Thai Journalists Association will hold a meeting to consider the findings of an investigation into alleged sexual harassment by a senior media figure before disclosing the facts to the public, said Poramet Lekpetch, the TJA president on Thursday.

Pormet said the issue is sensitive and involves certain figures and so needs to be treated carefully and thoroughly.

The TJA received the findings from the independent fact-finding panel appointed by the TJA in mid December. Due to the long New Year holiday the TJA could not hold an immediate meeting to review the reports.

Jade Donavanik, a noted legal expert and panel member, said the panel has completed its probe and produced two reports. One is a full report, while the other is a summary for public release. The TJA will decide to what extent the issue will be disclosed or what measures introduced to deal with the issue, Jade said.

The TJA in September resolved to set up the fact-finding panel comprising experts from various fields to probe allegations that a media executive sexually harassed one of his employees, forcing her to quit her job. The TJA chose that approach as reflective of the body’s efforts to promote self-regulation.